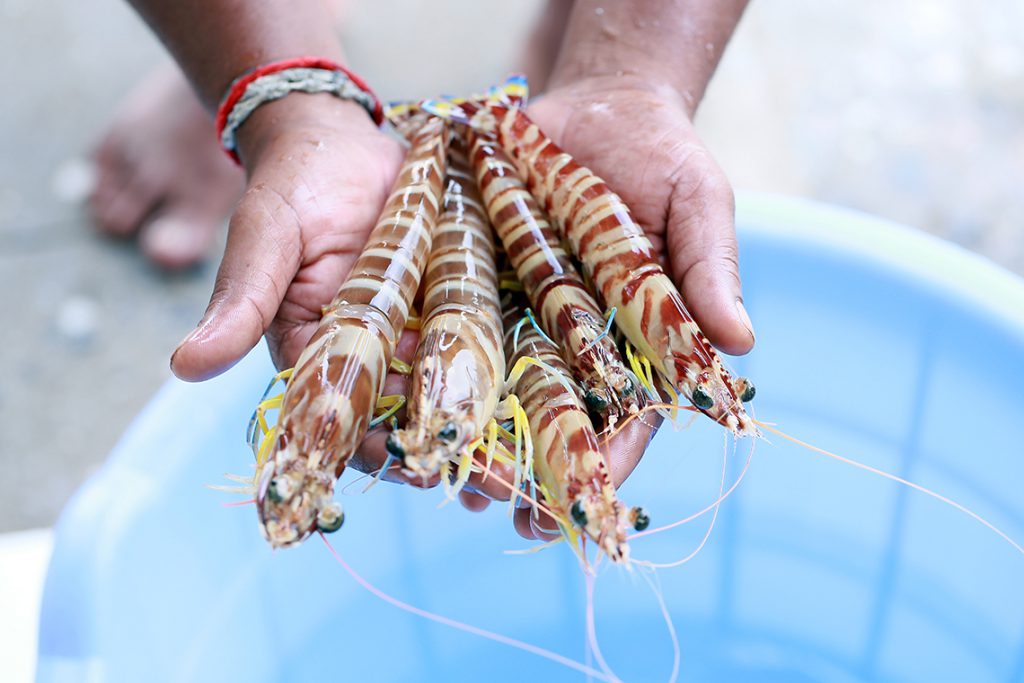 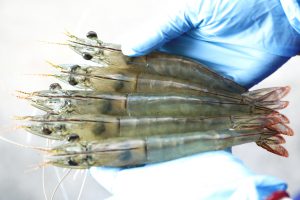 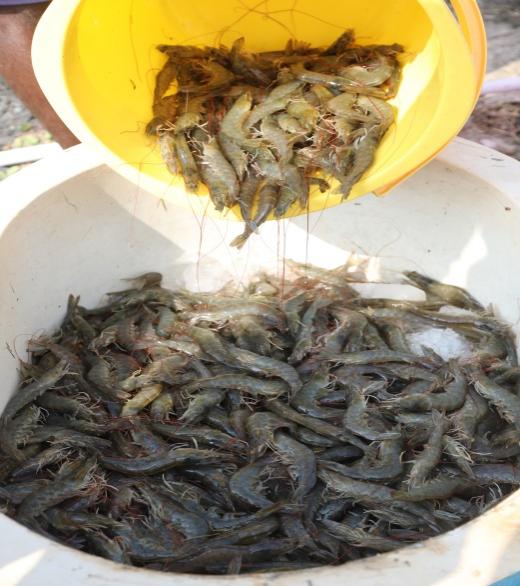 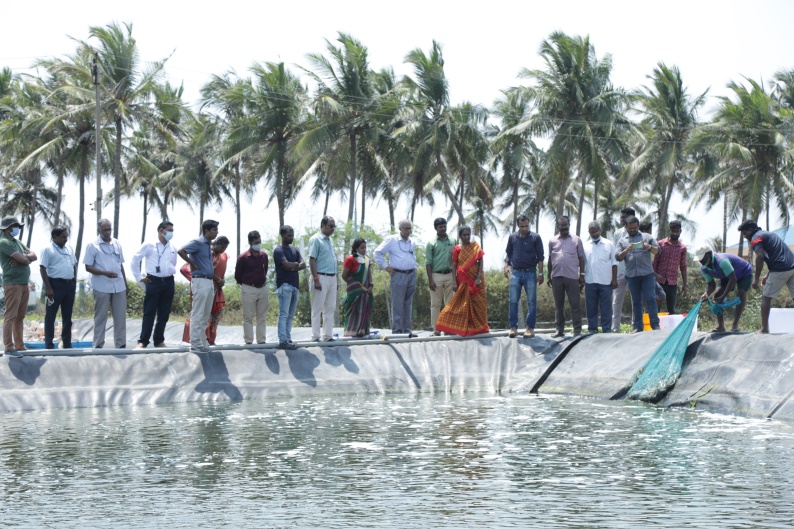 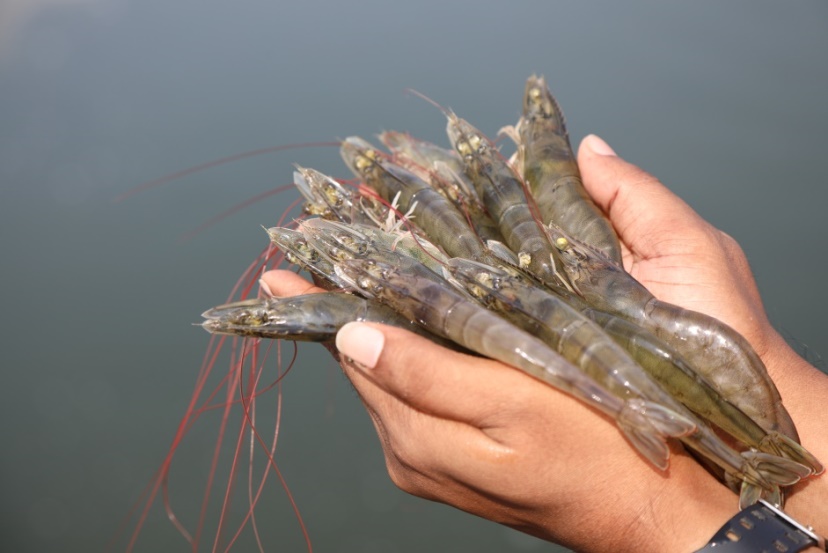 P. vananmei produced from copefloc technology
Seed production and culture potential of lesser penaeid flower tail shrimp (Metapenaeus monoceros)
Seed production and larval rearing technology of flower tail shrimp (Metapenaeus monoceros) shrimp are standardized. The larval rearing cycle was completed within 9-10 days, and larvae are fully fed with a microalgae-based diet. It is a native lesser penaeid shrimp. Although the growth rate of the species was not on par with other fast-growing candidate species, the shrimp being hardy and easy to breed, it can be explored for location-specific farming in traditional farming areas due to its high demand in the domestic market. 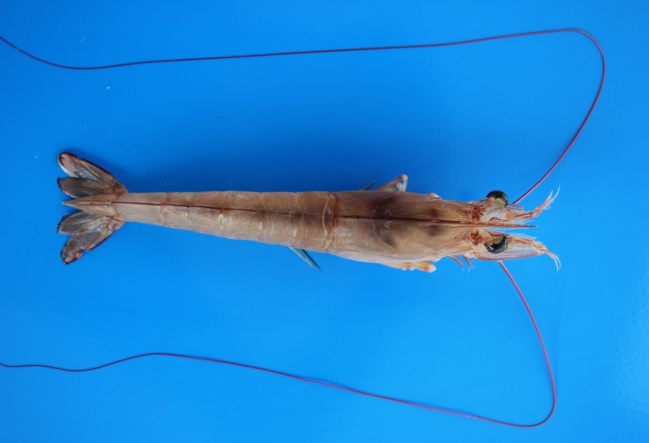 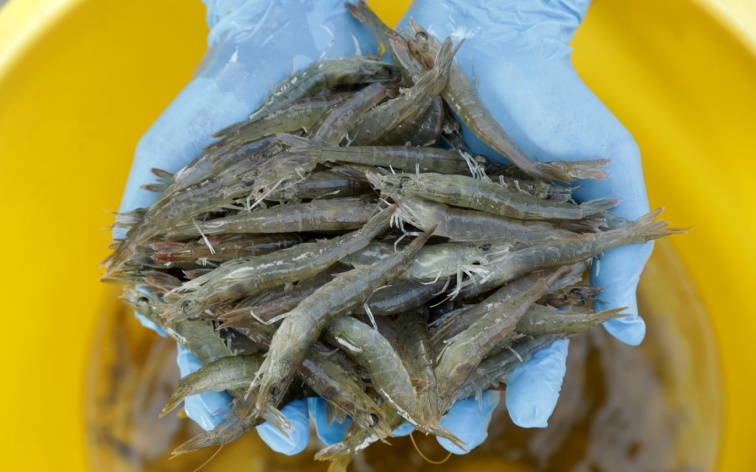 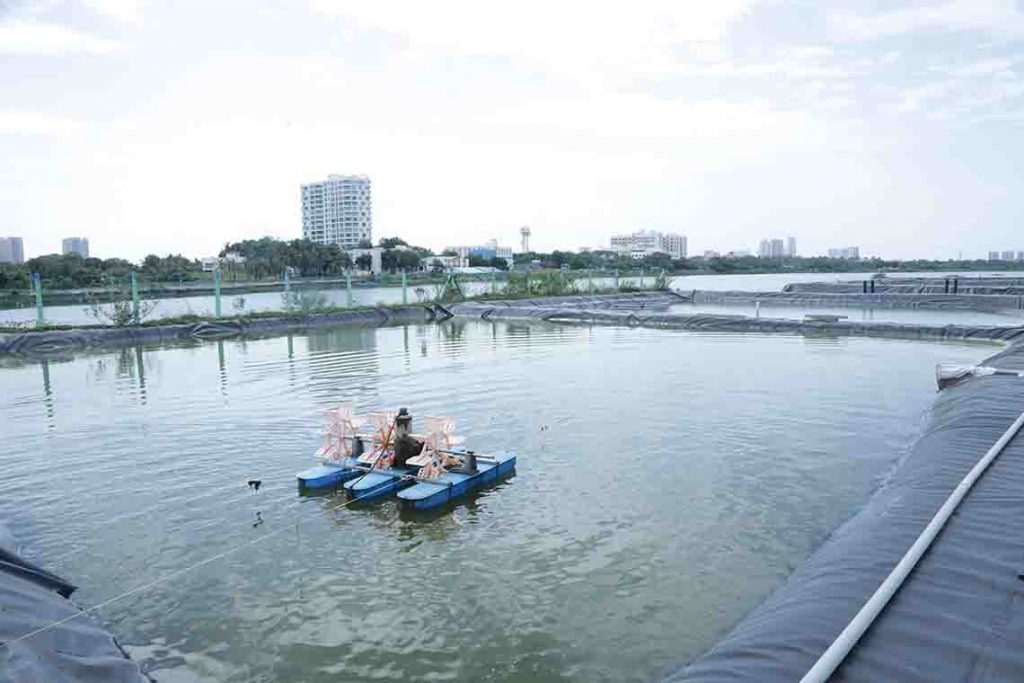 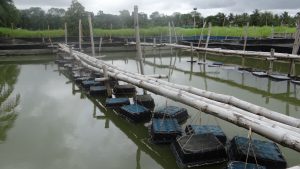 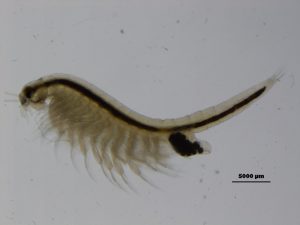